High fashion french label Givenchy isn’t getting high praise for its new makeup line. Instead, it is getting a boycott. On Monday, makeup blog Trendmood shared photos of the luxury fashion house’s new Teint Couture foundation line — and while all 20 shades admittedly weren’t shown in the photo, Twitter users were quick to point out that the pictures only included one dark color. And that was enough to make social media influencer and makeup artist Jeffree Star suggest a boycott. 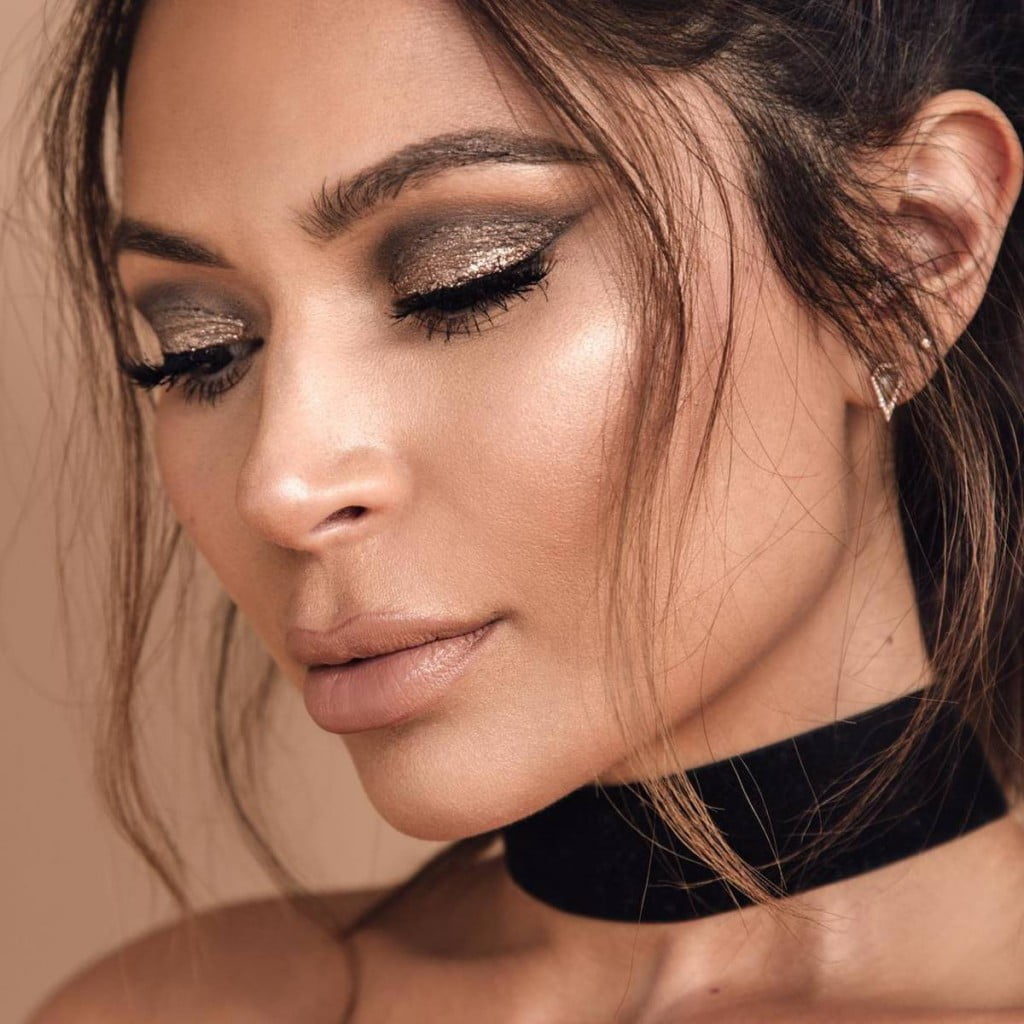 “Hi Beauty Community, @Givenchy is officially canceled until further notice,” he tweeted. “It’s 2019; stop making [people of color] an afterthought … I won’t be doing a review and promoting this foolery.”

Another Youtube star, James Charles, tweeted, “this is embarrassing.” Critics argue that after the release of Rihanna’s Fenty Beauty makeup line in 2017, which boasts an impressive and unprecedented 40 shades of foundation, the beauty industry can’t get away with the lack of diversity anymore. According to consumer tracking company Cherry Pick, Fenty Beauty is the buzziest brand on Instagram.