How men’s designer fashion is evolving in India

It’s been a couple of weeks since Lakmé Fashion Week summer/resort 2019 wrapped up, and if there were one takeaway from the season, it would be that menswear has evolved on the runway. If you asked me to handpick some of my favorite looks from the season, I would straight vote for the men’s fashion showcases. To term them as favorites is, after all, my personal opinion, but the creativity and layers with which these looks were crafted are undeniable. In the present era of discarding notions about defined gender roles, attention must be drawn towards good design, no matter who modeled it. 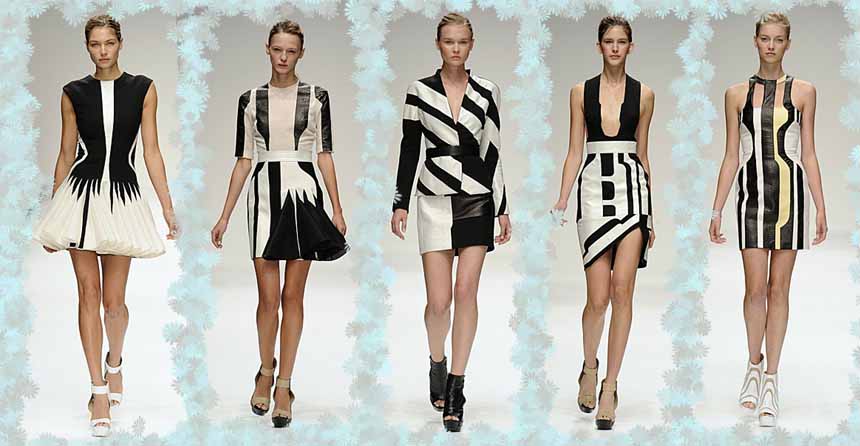 Not everyone can pull off unique clothing, and for the more significant part, Indian men choose to stay safe in dressing matters. Raised on fashion staples of button-down shirts, trousers, normcore, and now athleisure, experimentation is rarely encouraged. But it’s hard to ignore the shift in our design vocabulary that has come to include florals, culottes, and even saris for men. Woolmark Prize winner Ruchika Sachdeva of Bodice showcased menswear for the first time with a collection characterized by clean lines and subtle detailing. And Kanika Goyal, who focuses on womenswear, for the most part, delved into streetwear-inspired looks for men as well—Goyal’s approach is younger and of-the-moment, keeping in tandem with her brand’s aesthetic.

The refreshing wave of creativity is not limited to fashion runways. Leading men in Bollywood are championing a bolder, more spontaneous identity too. If you need an example, Ranveer Singh’s attention-grabbing looks hardly need an introduction. Singh is continually finding new ways to express his sartorial persona, from the Manish Arora sherwani he wore to his post-wedding bash to all-out neons and icy blue fur jackets. Less obvious but equally dedicated is Shahid Kapoor, whose nuanced approach to dressing up has earned him spots on several best-dressed lists. Meanwhile, the only styling direction Jim Sarbh follows is that of eclecticism—floral shirts, co-ord sets, elegant sherwanis; there’s nothing he isn’t game for.