In 2007, I Am Legend landed in theaters starring Will Smith and directed by Francis Lawrence. 10 years earlier, Ridley Scott was developing the project before it was ultimately abandoned, with makeup artist Alec Gillis now taking to Instagram to show off the makeup tests he had developed to bring the story to life. 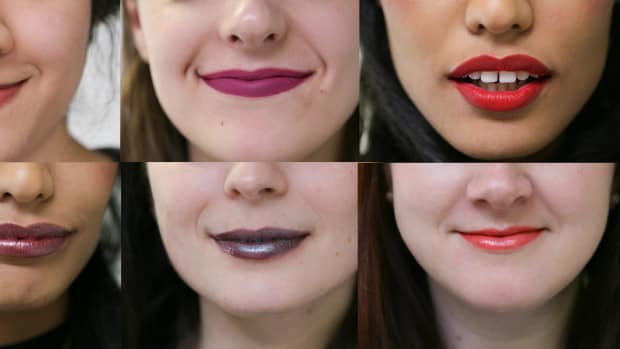 Gillis shared the images while noting, “Ridley Scott’s version of I AM LEGEND was to have starred Arnold Schwarzenegger and featured ‘hemocytes’ realized as makeup characters. I think we did our design exploratory in about 1997.” The 2007 version of the film instead relied primarily on CGI to create the terrifying monsters.

“Wax figures from the 17th century influenced Ridley,” Gillis pointed out. “We did a test on a single female subject to show her in a few stages of emaciation.” He added, “Shortly after we shot the test at ADI [Warner Bros.] decided not to make the movie. The budget was coming in 10 mils higher than desired. It all got shelved until the Francis Lawrence/ Will Smith version years later. We did get an interview on that version, but there was next to no interest in makeup fx.”

While fans of the original 1954 novella from Richard Matheson might have preferred Ridley Scott’s vision of the film, the 2007 film ended up being a huge success, going on to earn more than $600 million worldwide. With no plans for a follow-up film on the horizon, we won’t be surprised if we get an all-new incarnation of the story heading into development shortly, which could potentially lean more into practical special effects than the 2007 film.