Suit yourself: why menswear finally smartened up its act

importantly, it makes people listen.” No wonder suits are proving popular far beyond corporate environments, then. In October and November last year, there was a 33% year-on-year increase for the term “men’s suits” on the global fashion search platform Lyst. “It’s hit the radar of the consumer,” says Marshal Cohen, an analyst at market research firm NPD Group. “Suit separates seem to be the place it’s going to start. We already see it in the numbers.”

Summary show
Recommended Post
What are rolled sleeves and how can you wear them?
Men Wear Ballet Flats In Public and Be The New Style Icon
Fashion Magazines: The Best of What’s In and What’s Out
Something you should know…

This new era of suiting won’t simply be a return to the slim-fitted “suited-and-booted” movement of the early noughties when Slimane’s skinny tailoring for Dior Homme dominated but will bring the swagger of streetwear into the more traditional world of tailoring. Look at the mint green, oversized Louis Vuitton double-breasted suit Kanye West wore (with no shirt and slide sandals) over the summer, or Michael B Jordan’s Off-White suit with a belted waist and bright orange armband.

Then there’s the floral appliquéd Haider Ackermann suit – a mix of rock’n’roll and romance – that Timothée Chalamet wore at the Toronto film festival in September, or DJ Benji B, more usually found in a bomber jacket or hoodie, in a Virgil Abloh-designed, loose-fitting Louis Vuitton suit at the Fashion Awards in December. Footwear is key – see Stormzy, a tracksuit devotee, on the front of Elle’s February issue in tailoring and trainers – a surefire way to de-corporate any suit. 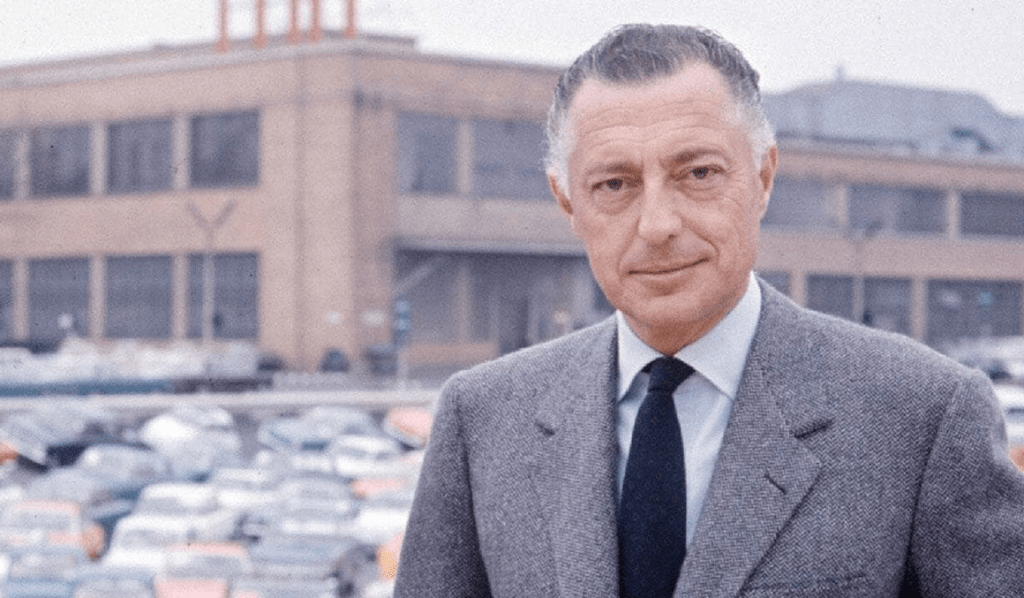 Of course, for some, the suit never went out of style in the first place. Finance manager David D’Costa, 31, wears one as his “work uniform.” “A mentor in my first job guided me through the basics of suit-wearing, and over time, I’ve developed my own style,” he says. Despite the suit’s formerly fusty reputation, he says seeing hordes of suit-wearers crossing London Bridge in the morning rush hour can be “a thing of beauty.” He is in favor of more creative suit trends making their way into the boardroom.

Thomas Henry, a 34-year-old strategy director at the creative agency Mother in New York, has worn a suit all his professional life to give him a certain edge and add an authoritative balance to his youthful appearance. He remembers the Mad Men-inspired tailoring revival of a decade ago but is the only member of his office to embrace the suit today and doesn’t think that will change – because of the impact it makes. “A deep irony about the creative industry is that you spend all this time telling your clients to stand out, yet the people who work in the field have a deep insecurity about looking different.” Henry has no such qualms.

Brendon Babenzien, the founder of New York-based brand Noah, which brings together surf, skate, and music references with classic American menswear, is aware of this new suit wearer. He usually includes some tailoring among his casual-leaning collections. “I don’t know anyone who dresses up or down all the time,” he says. His current version is a patchworked two-piece featuring tattersall, windowpane, and micro-check plaids. “Our customer seems to really appreciate the way we do suiting and jackets,” he says. “We’ve removed some of the formality from it.”

London brand Casely-Hayford is built around the suit, but designer Charlie Casely-Hayford – himself a member of the new suit tribe – has noticed his customer is embracing it in a more relaxed way, too. “Our biggest market is guys who don’t need to wear a suit for their job, but they choose to,” he says. “We work with a lot of creatives, and they wear suits in a totally different way from our more strait-laced clients.” Wearing a suit with a T-shirt and trainers is increasingly common, he says. “The overarching theme I hear from our clients is comfort and ease, and the idea of getting that from a suit.”

So are younger men finally ready to trade their sweatshirt uniform for suits? All signs point toward yes. But perhaps it’s not a comeback per se. “I teach at a couple of universities,” says analyst Cohen. “Some of my students come to class wearing suits. I say, ‘What are you all dressed up for?’ And they say: ‘This is me, this is my style. I discovered the suit.’”.

Something you should know…

… about a choice we made. Our journalism now reaches record numbers worldwide, and more than a million people have supported our reporting. We continue to face financial challenges, but we haven’t put up a paywall, unlike many news organizations. We want our journalism to remain accessible to all, regardless of where they live or what they can afford.

This is The Guardian’s model for open, independent journalism: free for those who can’t afford it, supported by those who can. Readers’ support powers our work, safeguarding our essential editorial independence. This means the responsibility of protecting independent journalism is shared, enabling us to feel empowered to bring about real change in the world. Your support gives Guardian journalists the time, space, and freedom to report with tenacity and rigor, to shed light where others won’t. It emboldens us to challenge authority and question the status quo. And by keeping all of our journalism free and open to all, we can foster inclusivity, diversity, make space for debate, inspire conversation – so more people have access to accurate information with integrity at its heart.

Guardian journalism is rooted in facts with a progressive perspective on the world. We are editorially independent, meaning we set our own agenda. Our journalism is free from commercial bias and not influenced by billionaire owners, politicians, or shareholders. No one steers our opinion. When there are so few sources of information you can really trust, this is vital as it enables us to give a voice to those less heard, challenges the powerful, and hold them to account. Your support means we can keep investigating and exploring the critical issues of our time.