The man in the mirror: Why is the male makeup industry on the rise?

From beauty spots, powdered faces, and rouged cheeks in the courts of Louis XIII to Egyptian eyes lined with kohl in Egypt 3000 years ago, men in makeup are certainly nothing new – but why is it once again on the up?

Thanks to the emergence of YouTube male makeup sensations like James Charles and Patrick Starr (who between them have almost 20 million subscribers and hundreds of millions of video views apiece) as well as Generation-z’s rejection of strict gender and sexuality pigeonholes, makeup for men is the newest trend being thrust into the limelight. Social media, higher beauty standards, and male celebrity endorsements are also said to be pulling the strings of the now £40 billion global male beauty industry. 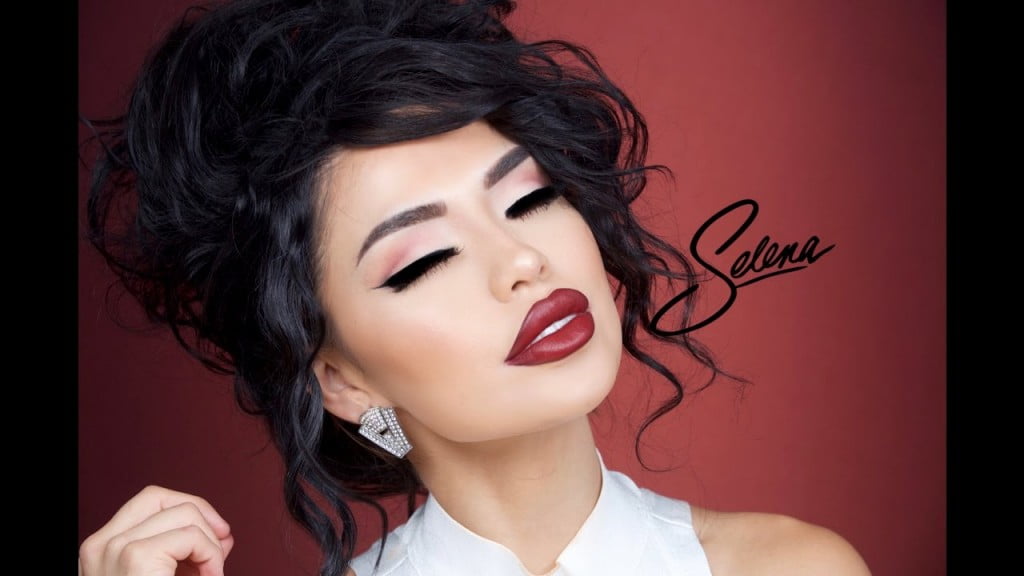 MMUK MAN, which recently opened a warehouse in Sussex, is emerging as one of the biggest global players in the boom. The brand now offers over 60 luxury male cosmetic products, including foundation, concealer, anti-shine powder, and ‘manscara.’ For guys who prefer the more natural look, tinted moisturizer, clear brow gel, and beard filler are also on the menu.

Tom Ford also launched a men’s concealer and brow gel comb in 2017, and last month in the UK, Chanel launched a tinted foundation, a matte lip balm, and four shades of eyebrow pencil under its new Boy De Chanel brand.

But while MMUK MAN and Boy de Chanel specifically target male consumers, Scots male beauty blogger Andrew James, 28, believes that men should be embracing the use of female beauty products as well and that ‘male’ products continue to fuel the fire of stereotypes.

“I don’t believe in skincare for men as it tends to be poorly formulated and filled with drying alcohols and irritating fragrances.

“I have never really used skincare for men as I don’t believe in it. It’s such a pointless thing to make men think they have different skin, so they use more ‘manly’ products.”

Andrew’s blog, The Skincare Saviour, doesn’t discriminate against ‘male’ or ‘female’ products and offers honest reviews on cosmetics for men and women alike. He also offers ‘how-tos’ in male grooming, from makeup to hair, which began out of his own personal experiences.

“I used to have pretty bad skin, and I wanted to find ways of making it better and helping others out at the same time,” he continued.

“I grew up in a really liberal household, so things were never male and female or masculine and feminine – I was just me – so the use of things seen as typically feminine never bothered me.”

This continued growth in general acceptance and inclusivity seems to be one of the more deep-rooted reasons behind the growth in male beauty. Speaking about the shift, US-based Korean-American editor David Yi, founder of men’s beauty website Very Good Light, said: “Even 10 years ago, men weren’t as interested in grooming or beauty and weren’t as free to express themselves as they are today, without social repercussions – that is, feeling that their masculinity is being questioned for partaking in so.”

For male makeup wearers like Joe Kent, 26, however, he still believes there is a long way to escape stigma from men’s beauty and thinks that wearing makeup is still seen by many as a completely feminine sphere.

“There is certainly greater acceptance towards men who like to wear make-up, but it still isn’t widely considered normal in the same way that women wear make-up,” he said.

“Beauty brands rarely showmen in their promotional material, which thereby maintains the notion that make-up is only for women. And there will always be those narrow-minded individuals who believe that wearing make-up undermines a man’s masculinity.”

Joe, a photographer and blogger at Unlimited by JK, says it also took a while for his family to accept that he liked to wear makeup. He continued: “My parents have been a little hesitant about it – perhaps that’s a generational thing. But they’ve accepted that my wearing make-up is simply another avenue for my creativity.

“My friends, on the other hand, can’t get enough of my make-up looks, and they can be surprised if I turn up to a party as my normal self.

“I also posted a photo of one of my make-up looks to a dating app, and much to my astonishment, it received more interest from women than anything else on my profile.”

And as inclusivity and gender norms continue to broaden, so does the men’s profile reaching for makeup and beauty products. Engineer Tom Walker, 30, uses tinted face and body moisturizer during the winter months.

“I feel like I look a bit ill if I’m not using products to give myself a bit of a healthier skin color,” he says.

“I don’t really see it as not being masculine – my girlfriend certainly prefers me looking a bit less peely-wally! I look at it the way I do, trimming my beard or tidying up my hair. We all want to look our best at the end of the day.”

But is male makeup really a viable product of the future?

In the early 2000s, thanks to the fluttering lashes of cover boys like Noel Fielding and Russell Brand, Superdrug launched a ‘guyliner’ and ‘manscara’ – both of which flopped.

Others rolled out one-off offerings, like Yves Saint Laurent’s L’Homme, which produced a masculine version of its “Touche Eclat” concealer. But before the end of the decade, most were discontinued.

But according to MMUK MAN and the success of this burgeoning UK male makeup brand, what’s different now is the social media-ready generation and social pressure on men to look immaculate and well-groomed. TV shows like Love Island and TOWIE have also added to the popularity of the pristine, looks-conscious man.

A spokesperson for MMUK MAN said: “As the ‘selfie generation’ continues to bulge the men’s cosmetics industry and threaten to align it to the female market, we’re now sitting here on the cusp of an entirely new population of men. A group who are no longer frightened to tear off the shackles of their ‘macho’ tags, that have suppressed all too many before them.”

And as for any men out there thinking of dipping into the world of makeup?

“Confidence is a big thing – you need to own it because if you don’t, it shows,” says Andrew.

“I would say start small and work your way up if you want to do a bit of cover-up to start with a good concealer and watch a few videos on YouTube on how to apply makeup.

A New Selena Quintanilla Makeup Line May Be In The Works