In the world of pageants, there’s no such thing as a no-makeup look. Glamour is the go-to for the women who compete for the crown, and no one understands that better than Catriona Gray, the newly minted Miss Universe. Originally from Cairns in Queensland, Australia, the 25-year-old beauty who represented the Philippines at the annual event made headlines for her “lava walk” and presence onstage at Bangkok’s Impact Arena. Gray’s grace may have seemed effortless, but it took skill to make it to the top at what was only her second international competition. “At my first pageant, I was a deer in headlights,” she admitted during a trip to the Vogue offices. “It was all such a fresh experience. I started as a model, so I [had to] learn the difference between those two worlds.” Committed to winning, Gray knew that round two would require a whole new outlook. “Once I had that experience, I prepared more,” she said. “I came back with a different kind of hunger and a whole new purpose.” 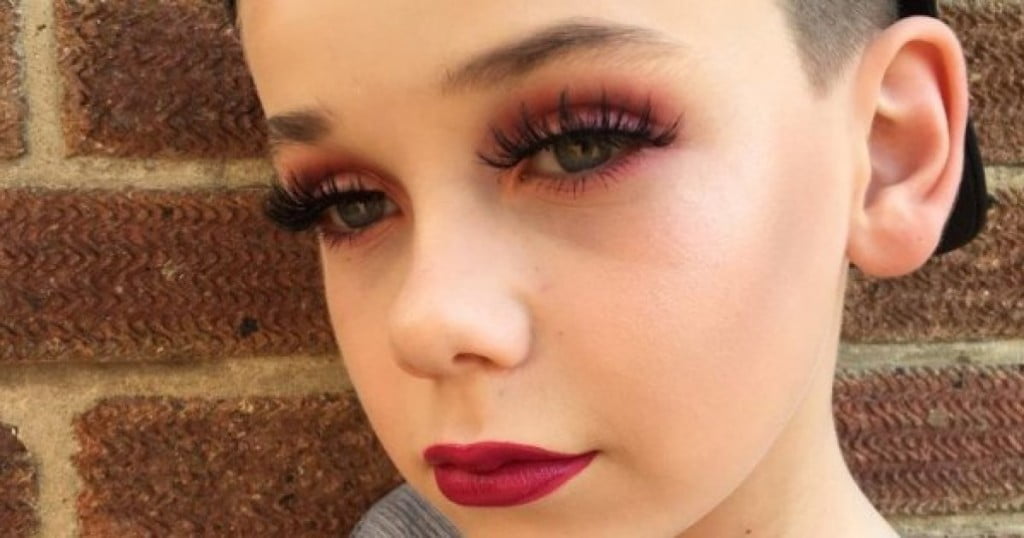 Gray’s glow-up put her in a new frame of mind about everything, including her beauty regime. Apt to go barefaced on her off days, she switched gears when it was time to compete, opting for a sultry movie-star look complete with red lips and smoky eyes. “For pageantry and shows, I love makeup,” she shared. What’s more, Gray prepares for every eventuality within her kit since the fast pace and constant changes behind the scenes mean getting ready requires anticipating issues like breakouts or inadequate washrooms. “Usually, I like to use micellar water to cleanse my face,” she said. “It’s quick, it’s easy, and when you’re backstage, you sometimes don’t have access to a sink.” When even the slightest cosmetic error can result in points lost, you have to think on your feet, making some products play double duty, like a mint-tinted eye cream to combat redness and conceal problem areas. “I like to use it around my nose and also places that get dry and red,” she said. “I just feel like you hit two birds with one stone.”

While most play up only one feature at a time, Gray decided to highlight her eyes and lips for maximum effect for her coronation. Despite the drama of her preferred look, Gray’s favorites are surprisingly affordable: A fan of Lucas Papaw ointment since high school, she preps her smile with the Aussie staple before applying lipstick, and the sparkle on her lids comes courtesy of indie brand Juvia’s Place and its vivid Masquerade palette. “[It has] some crazy colors, but I love it. If ever I want to play with a pink or a blue, it’s there, but usually, I gravitate towards these,” she said, pointing to the three neutral rust shades. Mixed on her brush, they create a wash of bronze on the lids that compliments her almond-shaped eyes.

Unlike celebrities who apply a light layer of tinted moisturizer and call it a day, Gray’s pageant makeup is unapologetically labor-intensive. With foundation, concealer, powder to bake, powder to highlight, blush, contour, and a whole lot more, her maximalist approach yields a surprisingly subtle result—until she puts on lipstick. Though she tested out a ’90s-supermodel nude lip featuring the shade she wore for nationals, Gray couldn’t resist dipping into Fenty’s Stunna Lip Paint in Uncensored. The Rihanna-approved crimson packs a punch. “That application, though!” Gray exclaimed before finishing things off with a setting spray. After a quick hair toss and a final check in the mirror, all that’s left to do is don a winner’s sash.